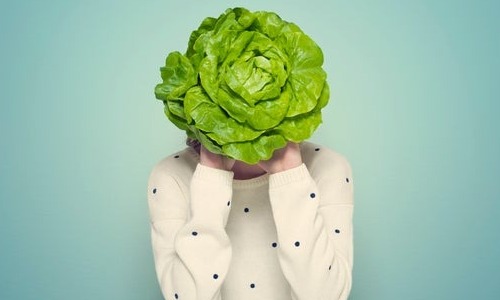 What was once considered to be a hippie stigma has now become the newest trend in the western world. In the U.S., veganism rose to prominence between 2014 and 2017 like clockwork.

While on one hand vegan diets are being adopted for their health benefits, concerns regarding nutritional deficiencies in vegan diets have been raising alarms.

Plant-based diets lack several important nutrients such as haem iron, vitamin B12 and D3, and certain essential amino acids the deficiency of which may hinder brain development and permanently damage the nervous system. In addition, deficiency of B12 may also impair a person’s intelligence in the later years of their life.

As a result, vegan diets have been declared unsafe for pregnant women and children, and shall not be practised without professional supervision.