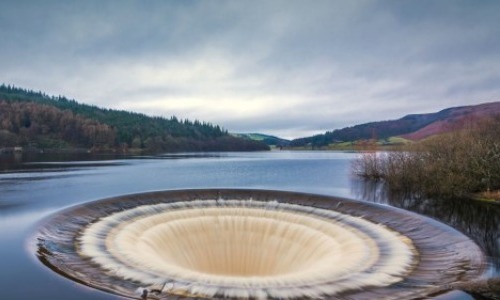 Two-third of the world population faces water scarcity. Access to clean water is still a luxury in many parts of the world. Challenges like droughts and poor water management further contribute to the plight of people.

Livestock use up much of the water on the planet and are also one of the biggest polluters of freshwater. Replacing meat with veggies can help save water by a manifold.

According to statistics, it takes roughly 15,000 litres of water to produce just a kilo of beef, which is well above 100 times the requirement for producing the same amount of vegetables.

And if that doesn’t intrigue you, note that you could save well over 4,000 litres of water by replacing chicken with bean soup that has similar protein content.