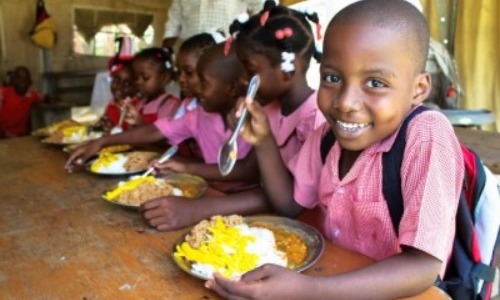 Billions of animals are bred every year to meet the demand for animal products. Nearly 700 million tons of food that could be eaten by humans is used up in raising farmed animals.

According to research, 36% of calories from crops are consumed by farmed animals, and only one-third of those calories make their way into humans in the form of meat.

If everybody would turn vegan, we could virtually eradicate world hunger. The grains fed to the farmed animals could be used in feeding nearly 4 billion additional people, which would be enough to cover the rising demand for food due to population increase for the next three decades.