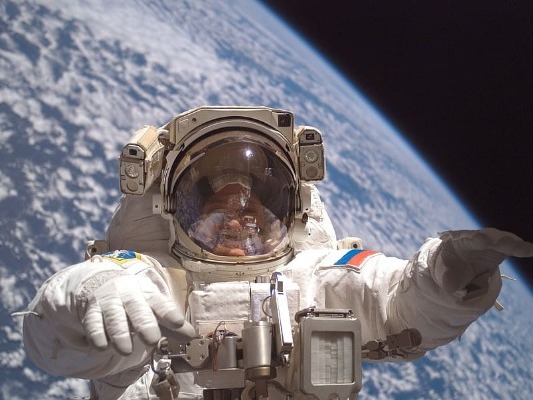 When it comes to space exploration, we usually only think of the US and Russia. But 16 nations were involved in the construction of the ISS: The United States, Russia, Canada, Japan, Belgium, Brazil, Denmark, France, Germany, Italy, the Netherlands, Norway, Spain, Sweden, Switzerland, and the United Kingdom.

And with the commercialization of space travel, more people from around the world are expected to head to the stars.