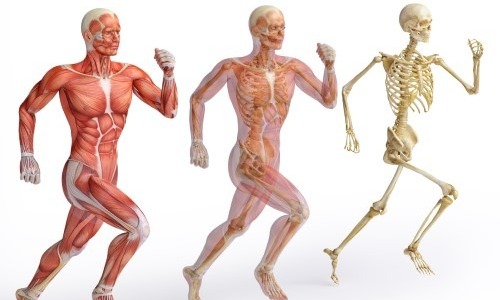 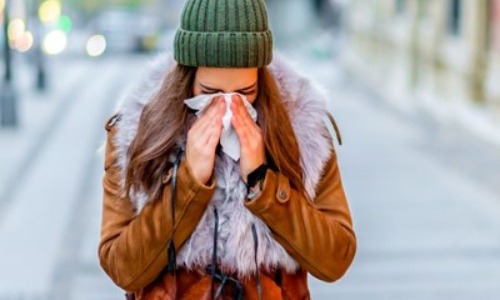 #29 It’s Impossible To Sneeze With Your Eyes Open

An old wive’s tale that has no scientific merit states that your eyeballs will pop out if you sneeze with your eyes open. There isn’t much evidence to it, but there is an automatic reflex that your body makes in response to a stimulus.

The pressure released while sneezing is a sternutation reflex that naturally shuts the eyelids in order to prevent any irritants from entering the eyes.