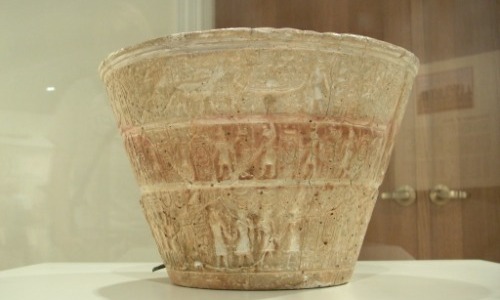 Various civilizations over thousands of years have tried different ways of tracking time, and Babylon in 16th century B.C. had an innovative way to do just that. They used something called ‘water clocks’ to track time – and they did this by tracking the steady flowing of water to do that.

A massive, intricately carved bowl was filled to the brim with water, which would then drain slowly and steadily via a spout at the bottom. Since the inside of the bowl was marked with different timings, you could tell the time by noticing the water level.
But there was a big design flaw, the emptier the bowl got, the slower the water would flow until it slowed to a bare trickle.
Advertisement - Scroll To Continue