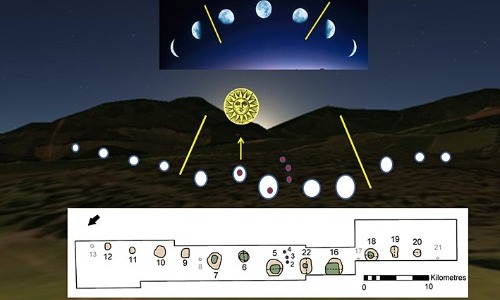 The calendar that we all know and follow today was not the one that we as humans started out with. In fact, the very first calendar ever to be invented was done by the first king of Rome, Romulus in 753 BC.

This calendar was based on the phases of the moon – it began in March and only had 10 months a year. While six of the months had 30 days, four of them had 31 days. So, as you can see, it was an early blueprint of the modern-day calendar.