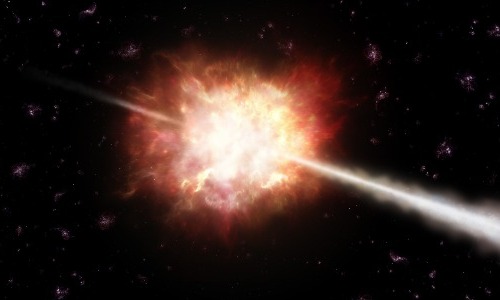 13. The Oldest Object In The Universe

While the universe is 13.8 billion years old, what is the oldest object that we humans have observed while scanning the cosmos with our telescopes? The oldest object ever observed is not really an object, but an entire galaxy!

It’s named z8_GND_5296. This dwarf galaxy was discovered in 2013, and has been estimated to be 13.1 billion light-years away from our planet! This means that we can see this galaxy exactly as it was 700 million years after the big bang – because the light emitted by the galaxy took 13.1 billion years to reach us. The mind just boggles!
Advertisement - Scroll To Continue