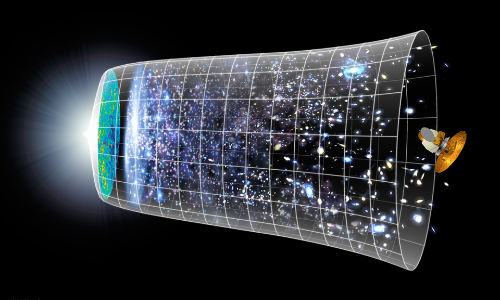 We know that the universe as we know it now is about 13.8 billion years old. So to really understand how old the universe is, and how young we are in comparison, let’s do a fun little thought experiment by comprising the entire timescale of the universe into 1 year.

In this experiment, the big bang that kickstarted the universe happened at midnight on 1st January. If we take this as given, then the dinosaurs were wiped out from our planet on 29th December, and modern humans appeared only at 11:54 pm!
Advertisement - Scroll To Continue