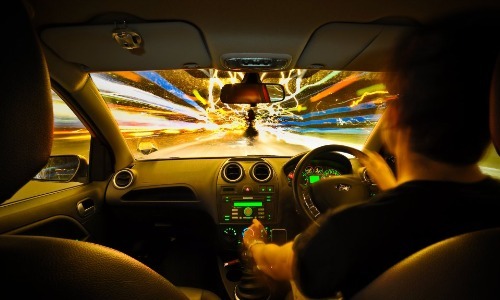 10. Time Slows Down When We Speed Up

While the ‘Oddball Effect’ talks about a change in our perception of time, this next fact is scientifically proven! Experients have confirmed that time actually slows down when we speed up. Einstein’s special theory of relativity predicted it, and we’ve confirmed it.

This means that if you flew away to the Star Sirius at about 99% the speed of light, and then decided to fly back to Earth again, guess what will happen? The people you left behind on Earth would’ve aged by 17 years, while you would’ve aged ONLY by less than 2.5 years!