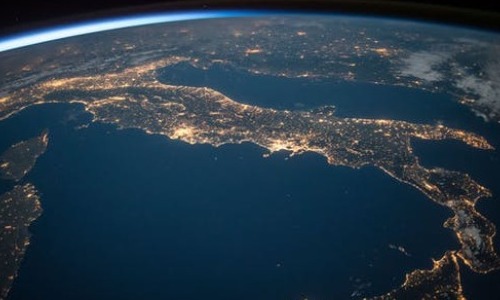 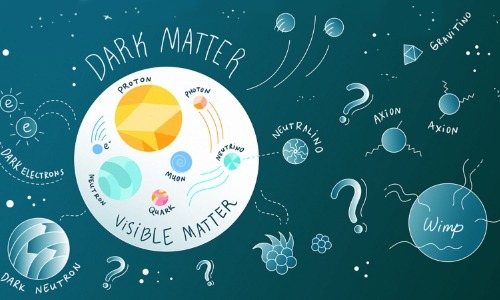 Do you know what the Dark Matter is made up of? However interesting it may sound, but it is necessary to know about this deep dark dominated energy of the universe.

There are two varieties of dark matter that have been found in the universe. The first variety consists of protons, neutrons, and atomic nuclei also known as baryons. This is the main component that makes up the stars and galaxies.

This baryonic matter also seems to exist in the form of gas between the stars and galaxies. However, the other remaining 26.1 % of the Dark Matter does not consist of the baryonic matter and its components are unknown to us.