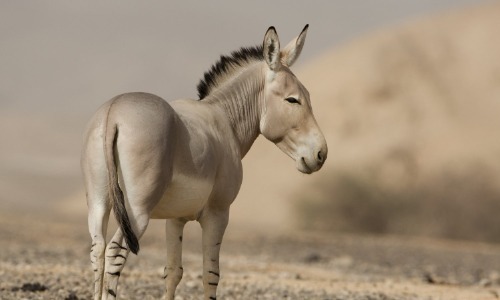 3. Ointments Made From Poop

Animal dung treatment used to be prescribed in ancient Egypt to treat both injuries as well as ailments. Egyptian doctors believed that excrement from some animals such as donkeys, gazelles, and dogs had healing properties.

According to scientists researching these old age stomach-churning practices, dung from certain animals contained microflora which had antibiotic substances and could have been effective at times, it would also have caused tetanus and other infections in some of the patients.