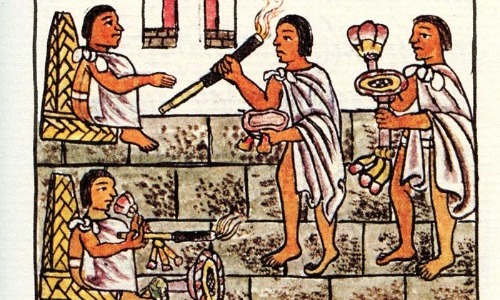 Smoking, yes you read it right, once upon a time, it used to be a medicine or at least advertised as one. The cause of a majority of diseases, smoking, in the 19th and early 20th century, was marketed as a medical treatment for a number of ailments such as hay fever, sore throat, and most shocking of all- bronchial irritation and asthma!

From the 1930s to the 1950s, most cigarette ads would come with a doctor’s recommendation. All of this was done in an effort to project cigarette smoking as a healthy recreational activity that can also be used to treat mild ailments.

Not just cigarettes, but sniffing finely ground tobacco had been in use since the 16th century to the 19th century as a remedy for cold, headaches, and eye problems.