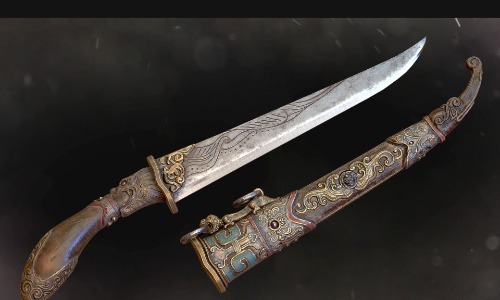 Among unusual forms of medical treatment, this one surely takes the cake. Powder of sympathy was a 17th-century sympathetic medicine, where a unique concoction would be applied to the wound causing weapon instead of the wound itself.

The powder was made from green vitriol which was then dissolved in water and allowed to recrystallize. This bizarre form of treatment was based on the ideology that the remedy should be applied to the offending weapon in order to heal the injury it has inflicted.

This method was widely used during the time of James I and Charles I and made popular by Sir Kenelm Digby. Digby is said to have healed the gangrenous wound of the Duke of Buckingham’s secretary by soaking the bloody bandage in the powder of sympathy solution.