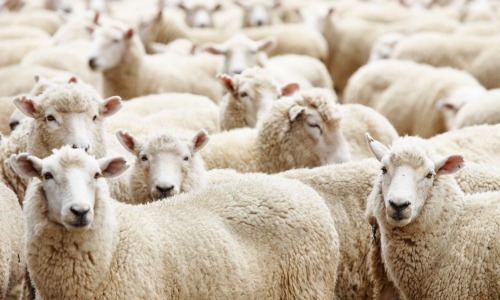 In the Mesopotamian civilization, the liver was believed to be the source of life as well as blood, the center of all mental and emotional activity, and hence, the most important organ.

With no blood analysis, X-rays, or modern diagnostics, the medical practitioner instead of the patients would turn to look at a sheep’s liver to diagnose the illness. The physicians or priests of that era studied and analyzed the anatomy of a sheep’s liver and even captured it in clay tablets for easy reference.

The parts of the liver were identified and marked. This knowledge was passed on to aspiring practitioners and also helped in carrying out liver-related surgeries. A few excavated clay tablets date back to 2000 BC. It is thus believed that the study of anatomy began by studying and examining a sheep liver.