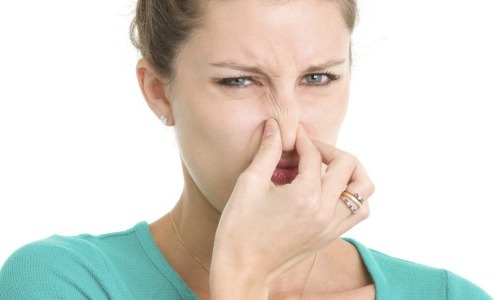 We cannot wrap our heads around the ridiculousness of the farts-in-a jar treatment used in 17th century Europe. The bubonic epidemic which spread in London between 1665-1666 was largely attributed to having been caused by deadly vapors.

The medical brains of that era decided that a way to dilute the noxious plague causing fumes with something equally foul-smelling. They advised the public to keep something stinky handy. Some people brought an animal home for its stench while others trapped their farts in a jar and inhaled it when they felt they had been exposed to the deadly fumes.

The unfortunate plague killed nearly a quarter of London’s population. The stinky fart jars probably did little more than mentally calm the person by acting as a methane placebo.