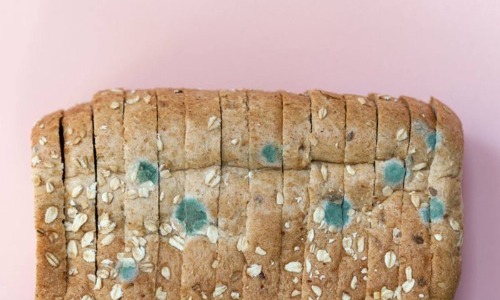 Who would have thought that a stale fungi infested bread could save someone’s life? For over 2000 years, before the advent of modern medicine and penicillin, moldy bread was used in several ancient civilizations including China, Egypt, Greece, and Serbia to treat wounds.

The moldy bread would be pressed and rubbed against the infected wound to prevent infection. The crusts of bread would also be applied to pustular scalp infections to treat them.

The scientific reason this ancient medical practice worked was confirmed by Louis Pasteur when he discovered that certain fungi helped in blocking the growth of bacteria. The mold in the stale bread contained the antimicrobial property which helped in blocking infection and speeding up the healing process.