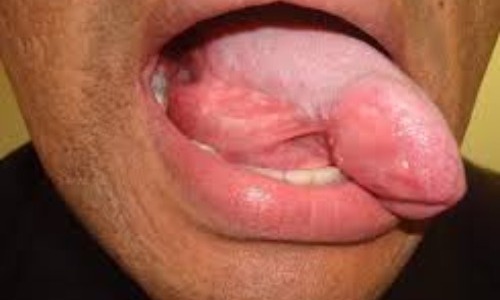 In the 18th and 19th century stuttering was considered such a social stigma that the person suffering from it would be subjected to agonizing Hemiglossectomy as a cure. This would involve slicing off half of the patient’s tongue as a permanent fix for stuttering or other such speech disorders.

This inhumane procedure was performed as tongues were considered the cause for all speech-related problems and doctors back then had no qualms in cutting it off in order to correct the speech. What they actually did was not correct stuttering but rather disable the speech altogether.

Not only did this agonizing treatment did not work at all, but it would also often result in the patient bleeding to death!