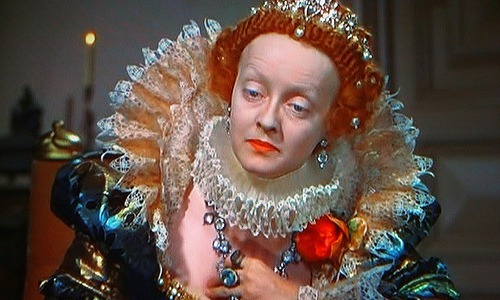 Enemas were given a lot of importance back in the olden days and prescribed as a powerful remedy to treat all sorts of ailments ranging from headaches, fevers, sexual dysfunction to constipation.

The cleansing powers of enema were hailed all across civilizations from ancient Egypt, Babylonia, Mayan, India, China, Africa, and all the way to Europe. Enemas were commonly given through hollowed out bones of animals which were attached to animal bladders or liquid-filled gourd.

In 17th to 19th century Europe, enemas became a status symbol associated with wealth and royalty. Louis XIV was such a fan of the cleanse that he is believed to have had over 2000 enemas in his lifetime!