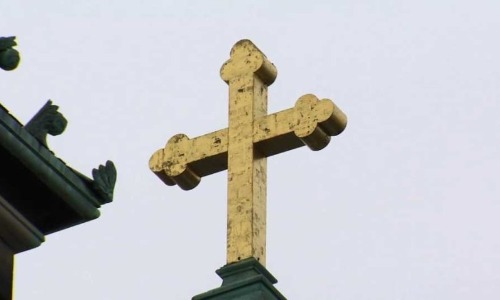 Nostradamus was actually born with the name Michel de Nostradame, whose father was a successful grain dealer of Jewish descent. However, Nostradame’s grandfather (Guy Gassonet), had decided to convert from Judaism to becoming a Catholic 50 years prior. The reason for this change of religion was to escape persecution during the Inquisition.

During the times of the Spanish inquisition, there was a strong wave of religious unity washing through the entire Spanish kingdom, and this meant targeting citizens of all other religions, including Jews, and either exiling them from the kingdom or forcing them to convert their religion. It was to prevent this brutality that Nostradamus’s grandfather changed his religion.