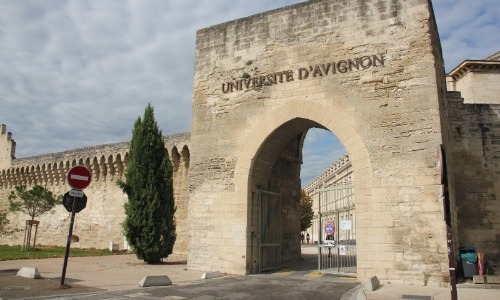 6. Plague: Both A Blessing & Curse

Nostradamus never seemed to have much luck attending educational institutions – before he decided to pursue medicine at the University of Montpellier, Nostradamus was a student of the University of Avignon at the age of fifteen. But just like his medical education was cut short, so was his time at Avignon!

But instead of being expelled, Nostradamus was forced to leave because of the deadly plague outbreak that had plagued the region. But even the darkest clouds have a silver lining, and so was the case here.
Leaving the university early gave him a rare chance to travel far and wide across the country, and do research on herbal medicines and remedies that he was always so interested in.
Advertisement - Scroll To Continue