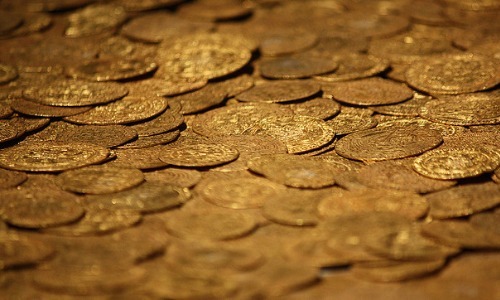 Nostradamus first married in the year 1531, but his wife sadly passed away a few years later in 1534 during the plague outbreak that happened at the time. Eventually, he did marry again, and this time it was a wealthy widow by the name of Anne Ponsard, with whom he had a total of six children over the years.

Anne’s powerful financial position played a huge role in shaping Nostradamus’s successful career through the years. Because of her wealth, she ably supported him and the household, giving him the free time and peace of mind to purely focus on researching and writing his prophecies.

In fact, Anne and Nostradamus successfully invested together as well. In 1556, the two of them invested their money in the construction of the Cana de Craponne. The canal turned out to be so successful, that it still stands today!