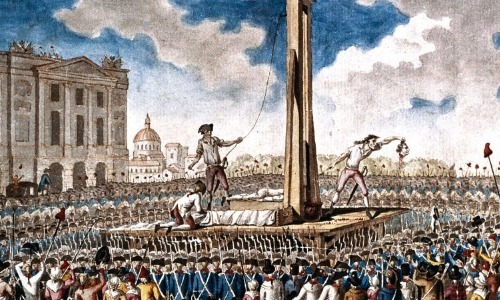 Another massive prediction by Nostradamus was the prophecy of the French Revolution, where he predicted that the ‘enslaved populace’ will ‘sing, chant, dance, and demand’. He also claimed that ‘princes and lords’ will be held captive in prisons, and also be made ‘headless’!

This quatrain has widely been hailed as a clear prediction of the French revolution since that’s exactly what had happened. In 1789, the ‘enslaved populace’ of the poor class of France decided to revolt and bring down the French monarchy. And not only did they bring down the ‘princes and lords’, but also beheaded them, making the prophecy come true.