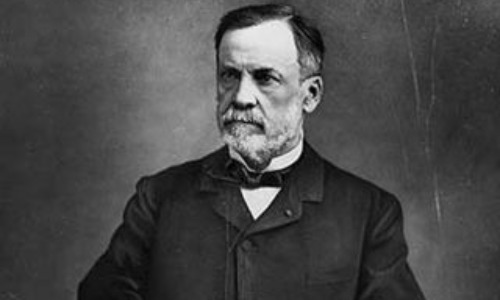 To round up, let’s give you a little taste of some of Nostradamus’s most famous prophecies! Louis Pasteur is known to the world as ‘the father of microbiology. the 19th-century microbiologist is famous for the invention of the ‘pasteurization’ technique to kill microbes in milk, as well as his contribution to the invention of vaccines.

One of Nostradamus’s predictions not only predicted Pasterur’s success but his even his ‘dishonor’ as well! In 1995, a rival scientist claimed that Pasteur had borrowed the work of his rival to make his anthrax vaccine successful, which turned out to be an embarrassment to Pasteur.