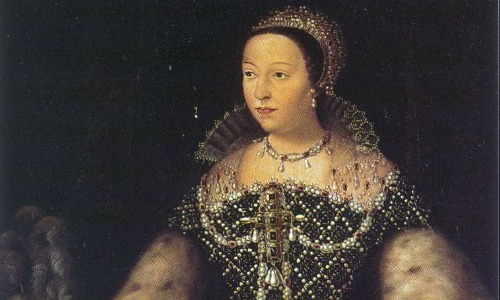 Nostradamus enjoyed the patronage of European royalty because of his work, but his first invitation to a royal court made him quite nervous. When he was first invited to King Henry II’s, it was done by the King’s wife, Catherine de Medici. Nostradamus feared that maybe he was being persecuted for his occult prediction, but that wasn’t the case!

In fact, things went really well for him – in a few short years, he was given the title of the Counselor to the Queen, as well as the Physician-in-Ordinary to King Charle IX, Catherine’s son when he was young. We’d call that a success!
Advertisement - Scroll To Continue