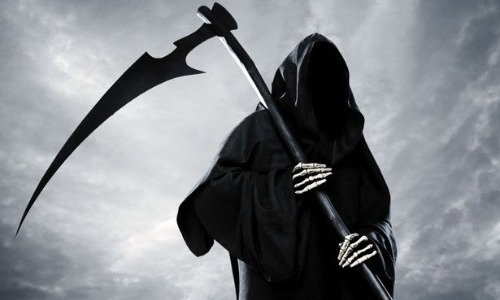 25. Predicted His Own Death

If a seer can predict what would happen to other people in the future, one would naturally assume that he would be able to predict his or her own future as well. Well, Nostradamus actually proved that by predicting his own death!

On 1st of July, 1566, he mentioned to Jean de Chavigny, his secretary, that “tomorrow, at sunrise, I shall no longer be here”. And, sure enough, the next day, he was found to have died on the floor right next to his death. Feels a little creepy to think that he could’ve seen his own death coming, doesn’t it? Sent a shiver down our spine!
Advertisement - Scroll To Continue