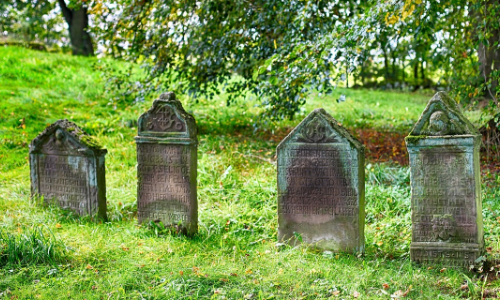 Life did deal some early blows to Nostradamus. As we said, he had married his first wife in the year 1531, with whom he had two children. Sadly, there are hardly any historical records about his first wife and children.

However, we do know that the devastating wave of the black plague in 1534 claimed his entire family as victims – leading to the death of not only his wife but also both his children. As a result, Nostradamus was left all alone to deal with this irreparable loss. He married his second wife, Anne Ponsarde, much later, in 1547.