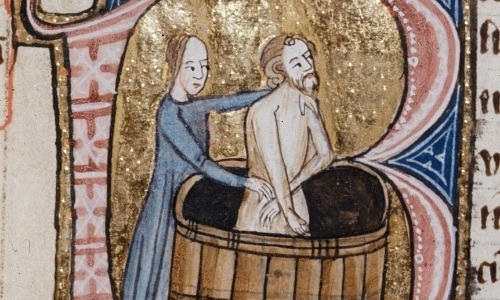 In his younger days, Nostradamus helped popularize the habit of cleanliness and maintaining hygiene. In fact, he was able to treat victims of plague simply maintain proper routine cleanliness of his surroundings. It may be shocking to us now, but at the time, Nostradamus was perhaps one of the very first physicians who stressed the importance of cleanliness!

He was against strange practices like bloodletting, which claimed to rid the body of ‘impure’ blood and instead talked about maintaining good personal and home hygiene. He was also one of the first people to suggest a hygienic routine to dispose of dead bodies, which wasn’t something that used to happen back then. Quite impressive!
Advertisement - Scroll To Continue