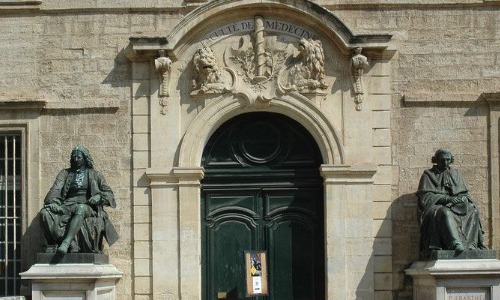 1. Kicked Out Of School

Nostradamus was always interested in medicine and even decided to go to medical school to get the necessary training and qualification. However, his dreams of becoming a qualified physician were rudely cut short when he was summarily expelled from the University of Montpellier – where he was studying!

Why did they expel him? Because the University found out that Nostradamus had previously worked at an Apothecary, which was a profession that was banned by the institution. So, he had to leave and change his life course. In fact, the University of Montpellier still has a written record of his expulsion!