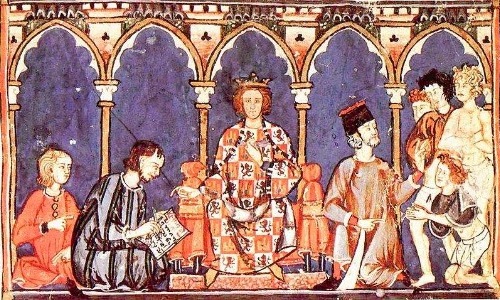 18. Criticized By His Contemporaries

As we said, Nostradamus could not escape criticism by his contemporaries, who thought that he knew absolutely nothing about the basics of astrology. The main reason why he was so notorious amongst the astrologers of the time was that, according to them, his predictions did not take into account the birthplaces or birth dates of his clients.

This, to them, was a gross violation of the principles of astrology. In fact, in 1588, his contemporary called Laurens Videl published a pamphlet that severely criticized Nosradamus’ lack of skills in astrology and prediction methodology, even saying that he “knows less than nothing about true astrology”. Ooh, that’s harsh!