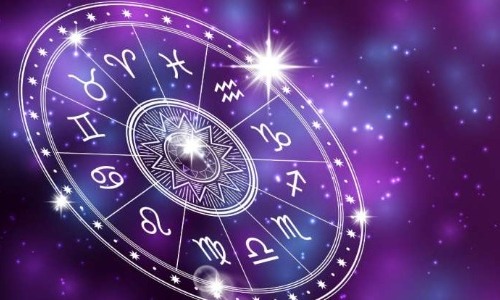 Nostradamus claimed that he used the principles of Astrology to make predictions about the future. Normally, this would involve calculating the movements of heavenly bodies, and checking how that would impact the events happening on different parts of the Earth at different times.

This technique is also called comparative astrology, where you analyze the relationship between two or more different horoscopes. However, his use of astrology was met his sharp criticism by his contemporaries, who claimed that he knew nothing about the subject matter!