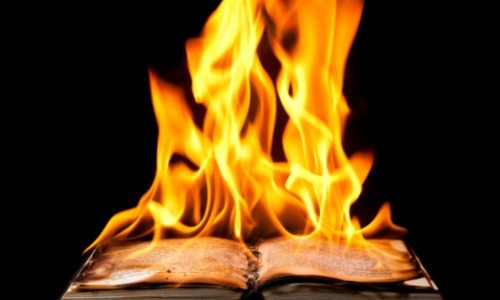 15. Did He Really Burn His Own Books?

In 1555, Nostradamus made a shocking claim – he announced that he had set fire to his entire library that contained occult books. This was quite surprising since he regularly relied on consulting the occult books and records to gain inspiration for his prophecies.

So why did he make such a claim? Perhaps it was to convince the Inquisition that, despite making prophecies, he hadn’t strayed away from Catholicism as a religion, as was still a devout Catholic. Interestingly, historians are not convinced that he set his library on fire, and there is a still a ‘fiery’ debate amongst historians about the matter.