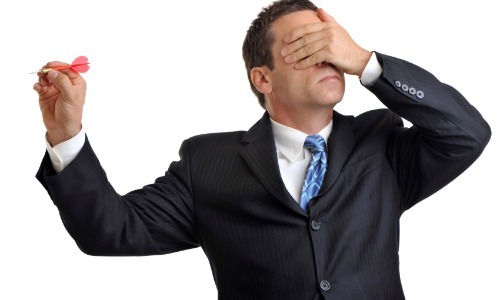 It is now believed that meditation was not the only thing Nostradamus did to come up with his prophecies – he also consulted a good old history book. Yes! Historians now say that Nostradamus often used events from the past to predict the future. And to do this, he used a technique that was called ‘Bibliomancy’.

But to put it simply, Nostradamus would simply pick up a history book, close his eyes, flip a random page in the book, and use the details written on that particular page as ‘inspiration’ to make his predictions!

This technique was often used to foretell the future and was mostly used with the Bible, but Nostradamus used different history books to make his predictions using this method.