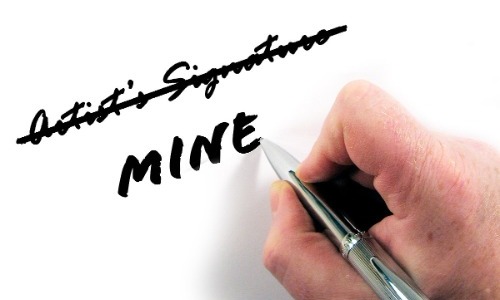 While Nostradamus turned out to be incredibly successful, not all of the credit for his success goes to him alone. This is because he had a habit of freely plagiarizing his prophecies from several sources! This may come as a shock, but apparently, plagiarizing was not that big a deal in the 16th century.

Several authors at the time used to rewrite and rephrase classical writing in their own way and used to claim them as their own. Also, another possible reason why Nostradamus did not credit the authors whose work he borrowed from is perhaps that he was the very first author to have translated them into French.

Had Nostradamus tried the same trick in modern times, it’s quite possible that would’ve found himself in lots of trouble!