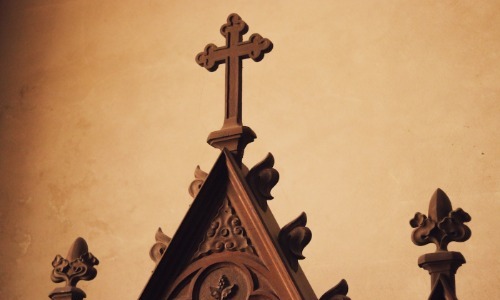 Since Nostradamus claimed to see decades and centuries into the future, he could be called a seer – or the one that can predict what happens next. This meant that he waded more and more into the territory of the occult practices – which is all about supernatural, mystical and magical powers!

However, this did not impact his religious affiliations a single bit. Nostradamus was a devoted Catholic, and his career as a seer did not make him want to explore beliefs outside of his own religion. This can be seen even be seen in the fact that he strongly opposed the Protestant Reformation.