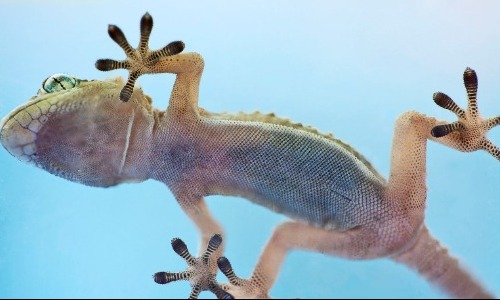 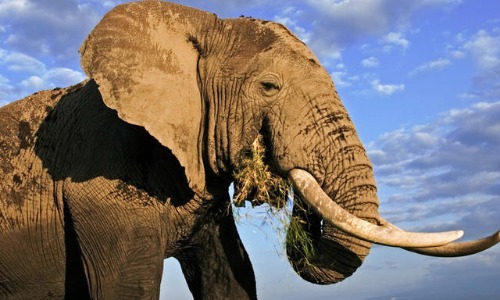 Majestic, intelligent, playful – there are so many reasons to be in awe of Elephants! But aside from their intellect and strength, they also possess another asset that’s worthy of admiration – their trunk!

The elephant trunk has absolutely no bones in them and is made up of a staggering 40,000 different muscles.
When a team of German scientists studied this fascinating limb, they immediately realized how useful it could be to create a bionic arm. And voila! This led to the creation of a bionic limb design whose design principles are based on the same properties that govern the original elephant limb.
And now, thanks to the company named Fiesto, this bionic limb is accessible to several people who need one. Yet another reason to love these mighty creatures!
Advertisement - Scroll To Continue