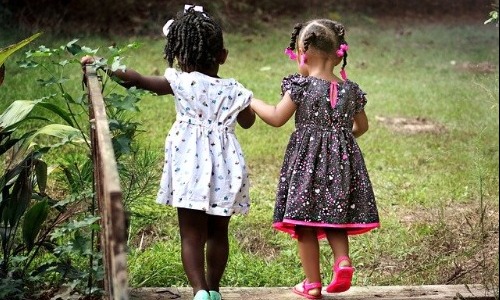 Most of the World’s Children Are in Danger

Approximately 93 percent of the world’s children live in areas where the air pollution levels exceed the guidelines set by the WHO. In 2016, 600,000 children (all under the age of 15) died from respiratory tract infections around the globe, many of which were likely brought on or exacerbated by air pollution.