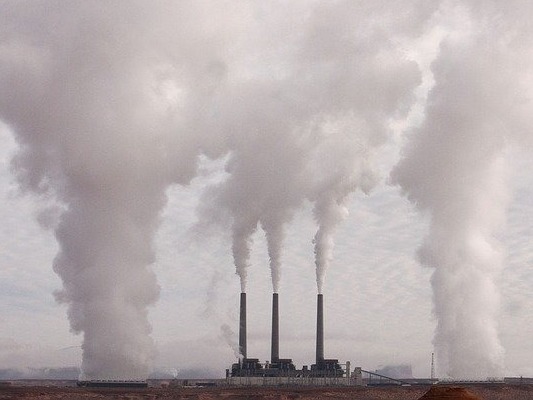 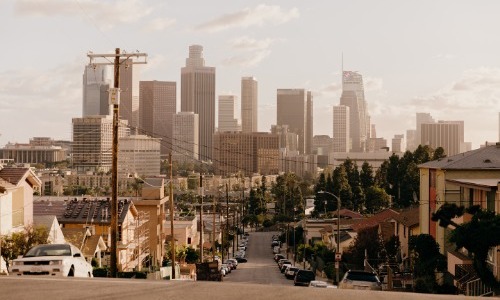 It’s a First-World Problem Too

While air pollution death rates are higher in low- and middle-income nations, even affluent countries struggle with air quality. In 2015, the PM 2.5 levels in London registered as six times higher than what’s deemed safe. One study said that 9,500 premature deaths were caused by air pollution in London alone every single year, even while the UK has made significant strides in improving air quality.

In the U.S., Los Angeles, Fresno, and Bakersfield, California came in with some of the worst air quality in the country, according to the American Lung Association. Over 4 in ten Americans live in an area that received an F in the organization’s State of the Air report.