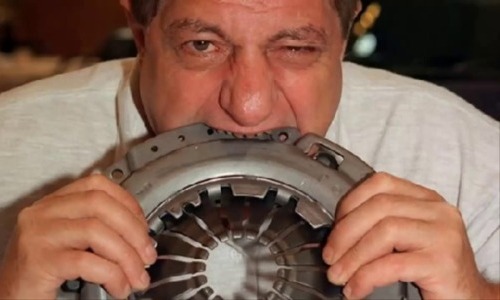 #25 A Man Once Ate an Entire Airplane

A man ate a dang plane? How could he? Well, Michel Lotito actually ate an entire airplane. We repeat, HE ATE AN ENTIRE AIRPLANE!

He was a French entertainer, born in Grenoble, France, and he was famous for voluntarily eating inedible things. He was recognized as Monsieur Mangetout (Mr. Eat-All). In 1978, he ate an entire Cessna 150 airplane.

He took two years to eat the plane piece by piece. Finally, in 1980 he won the man versus Flying machine battle. Epic victory, though! To add to your amazement— he died a natural death.