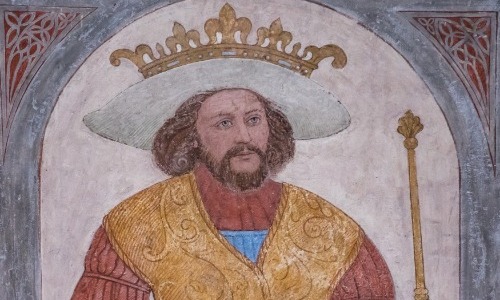 #26 Bluetooth Is Named After a King

Bluetooth is named after a 10th-century king. Yes, you read it right! Harald “Blatand” Gormsson was a Scandinavian king who ruled and “united” Denmark and Norway. The King’s nickname ‘Blatand’ in Danish translates to ‘Bluetooth’ in English. It is believed that the king was called Bluetooth because of his dead tooth, which looked Blue.

Moreover, the King was known for bringing people together, much like the technology named after him! Kudos to the inventor, for there, couldn’t have been a better reason to call the wireless technology Bluetooth.