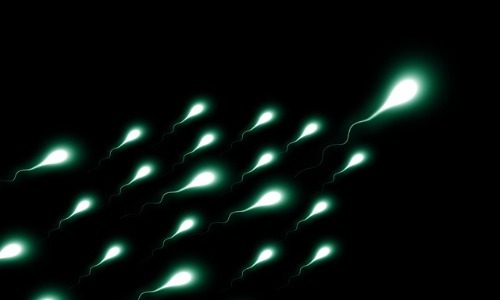 #29 Scientists Believed There Were Little People Inside Sperm

They took it quite literally! The theory of Preformationism dates back to the 16th century, which stated that organisms develop from their miniature versions. And no, this is not a script of a satirical movie like that of Gulliver’s.

As absurd as it sounds now, scientists believed it to be the more coldly rational theory of its time. People then welcomed the idea of the Mechanical Universe. In the end, it was Hartsoeker’s work that desisted things for the preformationists— Phew!