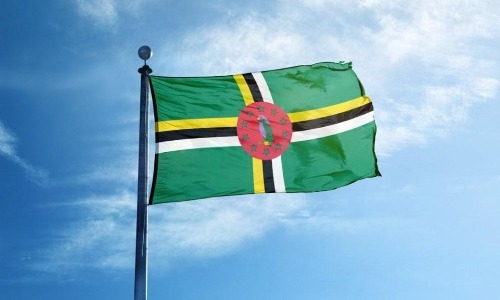 Only two national flags have purple on them— Dominica and Nicaragua. These two countries that use purple on their flag did not do so until the late 19th century.

Wondering why the majority of the countries do not use purple in their national flags? Because it took 10,000 sea snails to produce just a single gram of purple dye. It was worth more than gold before the 19th century.

Most countries could not afford it, and hence, it was considered a symbol of opulence. If you love the color Purple, pat your back for such royal choices!