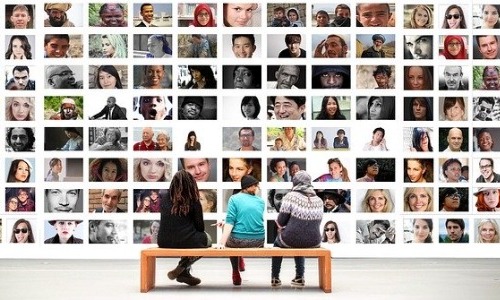 As shocking as it sounds, there are almost 14x more people dead than alive on Earth! According to the estimates, there have been 108.2 billion people who’ve shared the earth with you. Subtracting the 7.5 billion who are alive today, we get about 100.7 billion who have died before us.

So we are among the 7% of the total population that has lived on Earth since the beginning of time.