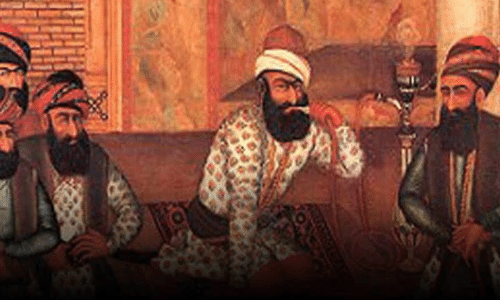 #4 Persians Made Decisions Twice, Once While Sober and Once While Drunk

In the ancient Persian Empire, men would contest ideas while sober and then under wine’s influence. They believed that an idea had to sound good in both states in order to be considered an acceptable idea.

There’s much to learn from Persian culture.