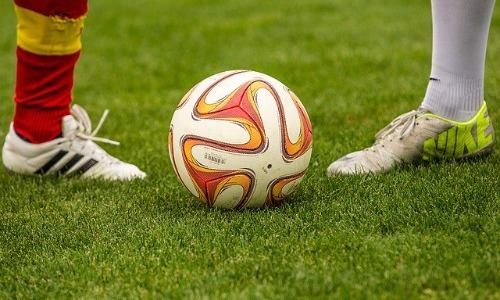 In January 2020, Zetas and Gulf, two rival drug cartels, decided to play a soccer match in Mexican Prison at New Year. A friendly match turned into an argument about a dirty tackle in the penalty box, leading to firearms being drawn and shots being fired.

A tumult arose, and it took the National Guard and prison officials around three hours to put an end to the violence.

The match and the riot ended with 16 deaths.