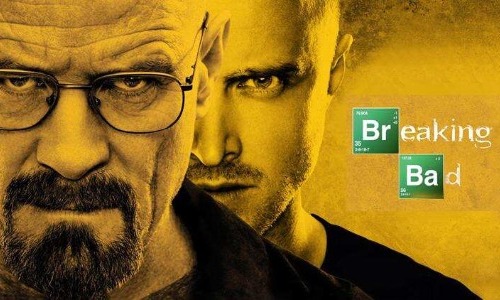 Dreamworks former chairman and co-founder of Walt Disney Studios Jeffrey Katzenberg offered $75 million to ‘Breaking Bad’ producers for three more episodes after the final season. While the offer was certainly lucrative, Katzenberg didn’t know about how the show ended.

Walter could have come back from the dead, but Vince Gilligan is definitely a man of his words!