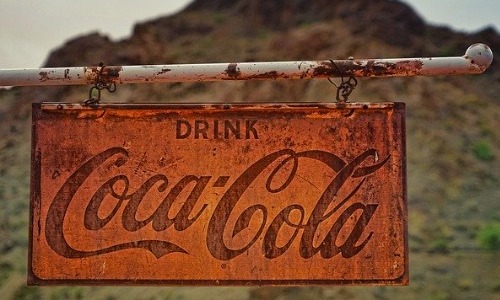 In 2006, a Coca-Cola employee, Ibrahim Dimson, offered to sell Coca-Cola’s secret formula to competitor Pepsi. The crown jewel, the original Coke formula, is apparently cinched in a multi-million dollar safe. Only two people on this entire Earth know it, and they fly on separate planes when traveling in case of an accident.

Joya Williams, the then-Model employee oh Coke, planned on defrauding the company. Dimson, as the middleman, implemented the plan. But, as soon as Pepsi received the secret documents, they forwarded it to Coca-cola. Healthy competition, indeed!

Williams and her co-partners were sentenced to prison.