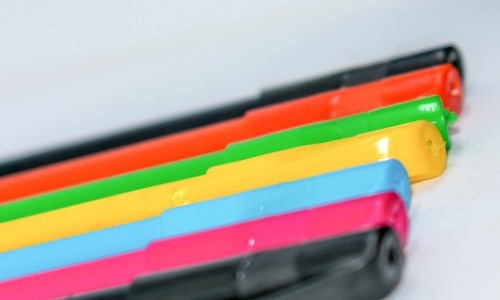 Did you know that there’s a reason for holes on the top of pen caps? Of course, it allows you to close the lid properly without the air pressure issue, but it also lowers the risk of deaths caused by choking.

If the lids get accidentally consumed and get stuck in the airpipe, it will obstruct the airway. And so the hole serves as a freeway for air to pass if accidentally inhaled, especially by younger kids. It is estimated that every year in the U.S., about 100 people choke on a pen and die.

Turns out, everyone loves nibbling on pen lids!