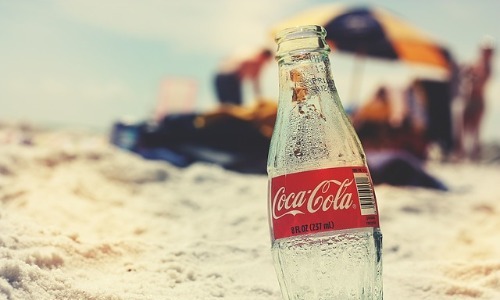 #17 There Are Two Countries That Don’t Sell Coca-Cola

Cuba and North Korea are the only places where you can’t buy Coca-Cola. At least not officially!

While this fizzy drink is sold practically everywhere, it still hasn’t (officially) made its way to Cuba and North Korea. This is because these places are under long-term U.S. trade restraints.