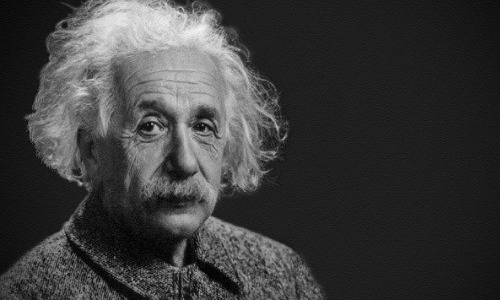 #20 You Probably Have A Bigger Brain Than Einstein

Einstein’s genius is known to everybody. However, there are a lot of myths attached to his intelligence, most common being his brain size bigger than that of an average human.

In reality, Einstein’s brain was 10% smaller than the average 3-pound brain. However, the neuron density of his brain was exceptionally more than average. Hence, his cognitive abilities were much sharper than most people, or perhaps the entire world that existed during his lifetime.